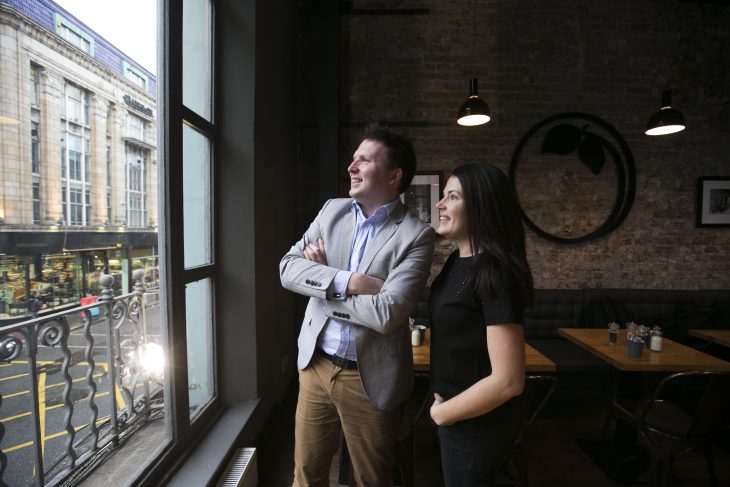 Peer to peer lending has only been around in Ireland for a few years, but the concept has already helped thousands of expansion-hungry small businesses to raise millions of euro. Better Business finds out what it’s all about.

For brewing equipment to help us grow. Working capital for expanding organic farm. For the purchase of new equipment. To buy a new coffee machine and to upskill staff. Those are just a few of the reasons stated by some of the small companies seeking to raise funding on the Linked Finance website – one of two main peer-to-peer platforms operating in the Irish market.

Peer-to-peer lending, typically abbreviated to P2P lending, has become a popular option for small Irish firms who need access to cash over the past five years. As the recession bit and traditional funding wells (i.e. banks) ran dry, small businesses with eyes on expansion were forced to look for alternative sources of funding.

Peer to peer lending is a simple enough concept: P2P lenders such as Grid Finance and Linked Finance sit between investors with money to lend and companies who want to raise cash. The idea is that both benefit from better rates than they could get from financial institutions.

A company looking to raise finance applies to the likes of Grid or Linked outlining why they want to raise the money. A decision is then made by Linked and Grid as to whether the company is suitable to run an offer on their platform.

For businesses, the maximum amount that can be borrowed varies between platform. Grid Finance lets firms raise up to €75,000 on an unsecured basis and up to €150,000 secured. Grid stipulates a minimum loan term of three months and a maximum term of 36 months. Over at Linked Finance, between €5,000 and €100,000 can be borrowed, with 36 months the only loan period available.

KC Peaches, a Dublin-based chain of wholefoods restaurants, raised €55,000 via Grid Finance at 8.27 per cent over 36 months to finance the purchase of new catering equipment. Owner Katie Cantwell and her team used the fundraising as an opportunity to engage their customers. Instead of offering a free coffee for every six they buy, Katie asked why not lend €1,000 to KC Peaches and earn an average of 7 per cent return. The uptake was significant, with many loyal customers jumping at the chance to invest in their favourite eatery.

One of the pioneers of the Irish craft beer revolution, Kildare-based Trouble Brewing used Linked Finance to raise money to expand its brewing facilities and to take on new staff. The firm says: “Since we’ve taken the loan with Linked Finance, we now employ six people, four full-time and two part time. We’ve also increased our production capacity with the addition of three new fermentation tanks that will allow the business to grow and increase the range of beers that we produce.” 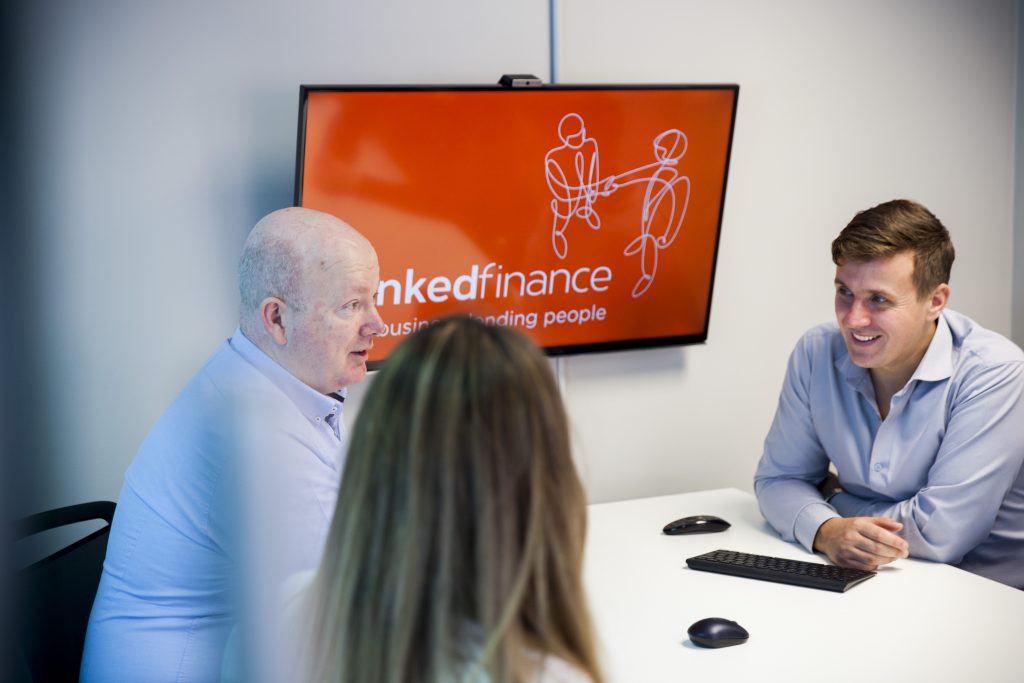 For the business seeking to raise cash, Peer to peer offers two big advantages. The first is speed, with Linked and Grid both promising to tell applicants whether they have been given the green light to seek funding on the site within 24 to 48 hours. Secondly, P2P lending offers validation for small firms – with lenders typically investing in businesses they like and believe in.

Andrea Linehan, Commercial Director at Grid Finance, says that while the term P2P lending is relatively new, the concept has been embedded in Irish culture for years.

Continue reading this article on page 15 in Better Business magazine with many more inspiring articles. Check out the digital issue below.