Sean Gallagher – The Way I See It 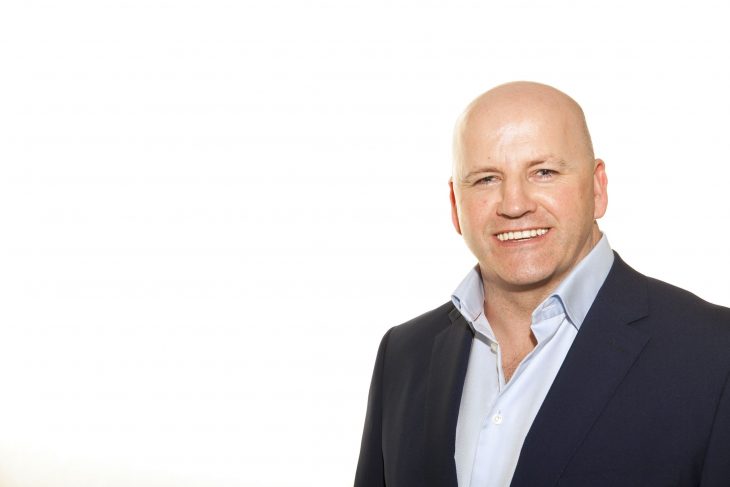 Businessman Seán Gallagher weighs in on the small business landscape in Ireland and offers some advice for entrepreneurs and business owners.

“The thing that really sets entrepreneurs apart from other people is courage and their attitude to risk. To be successful you have to leave the safety of the shore. Entrepreneurs have to be comfortable with risk and prepared to change,” says Seán Gallagher, businessman, entrepreneur and investor – among other things. Gallagher certainly differs from the masses, but he took a winding career path before becoming an entrepreneur in his own right.

Raised in Ballyhaise, Co Cavan, the small rural community instilled in him a strong work ethic, belief in innovation and the attitude of doing the best with what you have. After school, he attended the local agricultural college. His first job was working with the college and he had a small farm for a while.

Then in 1983, he was in a car accident which took him on a bit of a detour. He went back to college in Maynooth University, trained as a youth worker and spent the next several years in the public sector.

“You might think that’s totally unrelated to business but I spent time working with young people who came from very disadvantaged backgrounds,” explains Gallagher. “I discovered what was impacting on them was they had no expectation of a career for themselves. Coming from first and second-generation unemployment, they had fallen through the education system.”

Gallagher worked with young Travellers, offenders and young people with disabilities. He wrote Ireland’s first National Alcohol Education Programme for the government, aimed at reducing the misuse of alcohol among young people. He also experienced periods of unemployment himself (at those times there was limited funding for youth projects in Ireland) that ignited his entrepreneurial drive.

“I realised that while interventions with young people were important, the only way to really address the issue of disadvantage was to ensure young people get, firstly, an education and secondly, an opportunity for a job. The only way for me to address this was to become an entrepreneur.

“For me, it’s about creating jobs to support individuals and to make sure there are opportunities for young people.”

Not your typical entrepreneurial path, but that’s the point. Gallagher doesn’t come across as a shrewd businessman, but a politically and socially minded figure too. In 2000, Gallagher cofounded Smarthomes with Derek Roddy, Ireland’s largest home technology company; he spent three years on the board of InterTradeIreland, supporting small businesses in developing north/south trade; he was Board Director of FÁS for two years, developing education and training opportunities; and also appeared as a dragon on RTE’s Dragon’s Den. In 2011, Gallagher ran and came second in the Irish presidential election.

Today, Gallagher is CEO of Clyde Real Estate, a new commercial property development company providing medium to large-scale offices and industrial facilities around the country. In recent years he identified the lack of space as a serious challenge for established firms looking to expand and for attracting FDI. By providing space for multinational companies and scaling indigenous Irish businesses, he hopes to create thousands of new jobs. 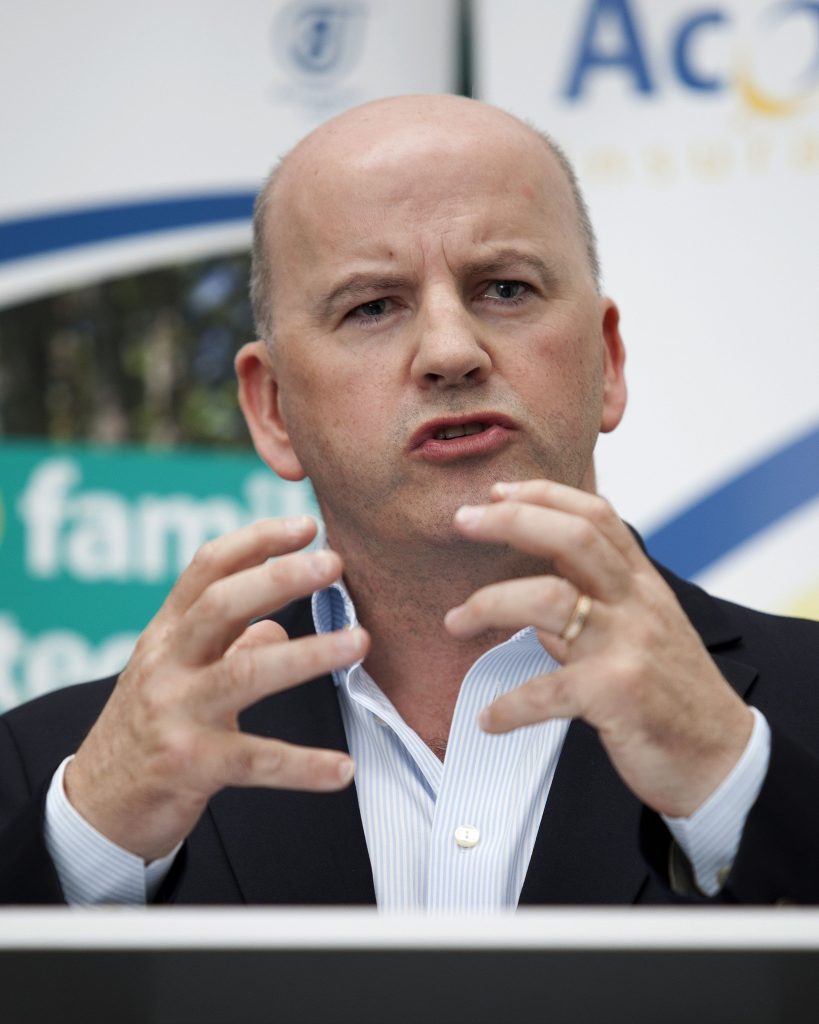 For the past three years Gallagher has also written a column for the Irish Independent, profiling a different entrepreneur and their business each week. The project was originally supposed to cover just four projects, but now he’s covered about 160 small Irish businesses. This role gives him a unique vantage point of Ireland’s small business sector.

“For me it’s about inspiring entrepreneurs to become role models with which ordinary people can identify. It’s not the Richard Bransons but real businesses in different sectors, of different sizes in different areas of the country.

“It’s a story of the entrepreneur, their background, the challenges they overcome, any pivotal turning points and their plans for the future. We look at turnover and employment and I get their advice for other entrepreneurs. We pull out the lessons from each of the businesses: success needs clues.”

“Success needs clues”. It’s a point that Gallagher is keen to drive home.

“The challenge of being an entrepreneur is it’s often a very lonely road,” Gallagher admits. “You can’t share your burdens with your staff or the bank manager or even your spouse sometimes. So it’s time for small business owners to come together in networks for shared learning.

Continue reading this article on page 25 in Better Business magazine with many more inspiring articles. Check out the digital issue below.