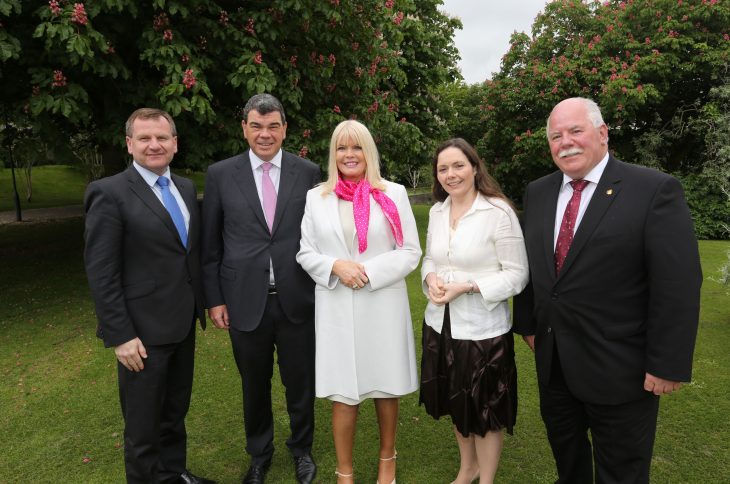 The Small Firms Association has called for competitiveness to be at the heart of Budget 2017. Launching the SFA’s pre-Budget submission, AJ Noonan, SFA Chairman, said: “In an environment where many factors are outside of our domestic control, the Government must relentlessly pursue improvements in the competitiveness of those areas it can influence. This is especially critical in light of aggressive competition from the UK in the aftermath of the Brexit vote.”

The SFA says it believes in a vision for Ireland as the most vibrant small business community in the world – supporting entrepreneurship, valuing small business and rewarding risk takers. The proposals contained in the association’s pre-Budget 2017 submission represent steps towards making this a reality through changes in the tax regime and a strategic approach to investment.

“The tax system has a vital role to play in supporting development at each stage of the life cycle of a small business. The capital gains tax regime is in need of an overhaul to boost investment. A 10 per cent entrepreneurial rate would encourage business owners who sell their business to invest in another company. It is vital that this applies to all businesses so that the impact can be felt immediately. Practice over the last 20 years has shown that when the CGT rate drops, the Exchequer benefits due to a surge in activity, so this is a clear win-win,” said Noonan.

Other tax changes that would remove disincentives to establish a business, take up employment or invest include:
• End discrimination against the self employed in the tax system to encourage entrepreneurship by:
– Abolishing the 3 per cent USC surcharge that applies only to the self-employed
– Increasing the EITC to the same level as the PAYE tax credit
– Introducing a voluntary PRSI system for the self-employed

• Reward work by increasing the entry point to the marginal rate of tax and decreasing the rate by 1 per cent.
• Review employer PRSI to fulfil the commitment that the national minimum wage increase on January 1st 2016 would not penalise employers.
• Introduce a scheme similar to the UK’s Enterprise Management Initiative for employee share options in small firms.
• Enhance the EIIS scheme to encourage friends, families and experienced local investors to invest in small firms.

“The Irish economy is starved of investment,” added Noonan. “Years of under-investment, coupled with Ireland’s growing population, is leading to serious bottlenecks in transport, education, broadband, housing and other public infrastructure. Capital expenditure must reach 4 per cent of GDP as soon as possible and investment must be targeted strategically.”

“Budget 2017 will chart a course forward at a time when Ireland’s economic future could follow a number of trajectories. Small businesses make up 99 per cent of our enterprise base and employ half the private sector workforce. More than anything, the upcoming Budget must deliver competitiveness improvements to allow small businesses to put their best foot forward, domestically and internationally.”