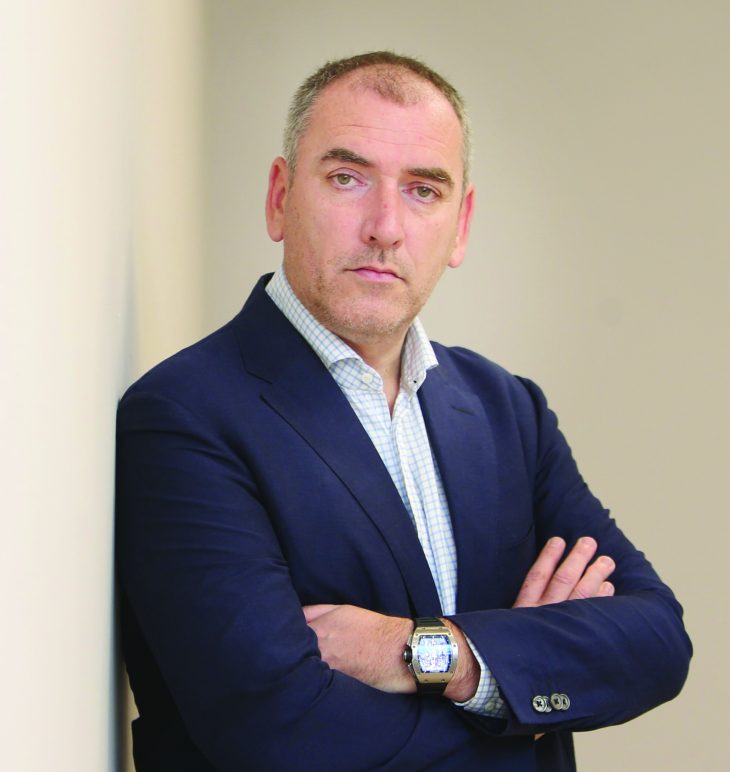 Even for companies defined as overnight successes, there’s a pattern of constant innovation that needs to be in place before the company hits paydirt. Every business is different, and each marketplace has its own unique considerations, but there are basic principles all entrepreneurs can apply when growing a new company.

CEO of Dublin-based xSellco – a company removing the toil of managing multiple interfaces for those selling online through a single platform – Ray Nolan has an eye for spotting the hottest high-growth phenomenons. The IT entrepreneur has been instrumental in the success of a number of high-profile companies within the Irish technology sector, such as Hostelworld and Skyscanner, to name but a few.

He’s built some of the most profitable Irish web businesses, but what drives Nolan in terms of any investment decision is worldwide scalability. From Skyscanner to Storyful, Whatclinic to Asavie, one of the single identifying features he looks for is huge scalable ability.

“As an investor, what I’m looking for is a big slow-moving tanker of a business within an industry that could do with a kick,” he says. “It’s usually the guy who gives the first kick that makes the money.”

Nolan is attracted to businesses that are both intensely ambitious and disruptive by nature. “In terms of my views on business, it tends to be a company that has the ambition to generate tens, if not hundreds, of millions, in value,” he comments. “A lack of ambition is a terrible thing to see in any business. It’s possibly the most upsetting thing when someone thinks that they are entitled to be paid an awful lot of money, or that they have this asset which they could grow, but they’ve chosen not to.”

“You have to have an ambition for significant growth. If your ambition for growth is to do 10% more this year, then maybe you should think about another job.”

Back in 1999, Nolan identified an opportunity to introduce online bookings to youth hostels. What resulted was Hostelworld.com, which he sold for over $500m during 2009. Selling a business is complex process and timing is critical to any prospective sale. The desire to sell up for a sizable sum is an attractive proposition for early-stage companies, but you are “already losing” if you feel you have to sell, according to Nolan.

“The thing is to never try to time the market,” he states. “Just because you’ve decided you want to sell, doesn’t mean it’s the best time. The market may decide that it’s not the best time, but, equally, what you need to do is position yourself to be sold by having your share register, books and legal matters in good shape. But the day that you decide to sell a business, and nobody’s knocking on your door, you’re simply not going to get what what you would have in a world where someone comes to buy you.”

Venture capital (VC) should occupy an important place in the business model of any small or medium-sized enterprise. While every professional investor has a slightly different perspective on what’s important, it’s also worth keeping in mind that the right venture capitalist for your company isn’t necessarily the first person to wave a cheque book at you. Looking to international investors can often prove fruitful.

“It’s a pity that many of those companies hunting VC money seem to think that they should be seeking it in Ireland,” declares Nolan. “You know, it’s a hour plane ride to Edinburgh or London, or a few hours to the US east coast. And maybe that’s where you’ll find smarter money that can really guide the company. A lot of venture capitalists in Ireland are not going to add to the party, and they’re certainly not going to be as ambitious as their US equivalents.”

Nowadays, Nolan is on a sabbatical from investing, instead focusing on positioning xSellco for growth during 2019.

“We’re really putting the foundation into this business to allow superfast growth,” he enthuses. “We’ve got a great bunch of people here and our ambition is to leverage our business, not by a few points, but by multiplying our value.”

Nolan’s final piece of advice to CEOs is to concentrate on bringing the vision of the company to life. “Don’t get stuck in the weeds micro managing the business,” he says. “If you’re a CEO, you should be exploring new opportunities and seeing what’s happening in your market. You need to create a vision for growth, while also making the big decisions.”