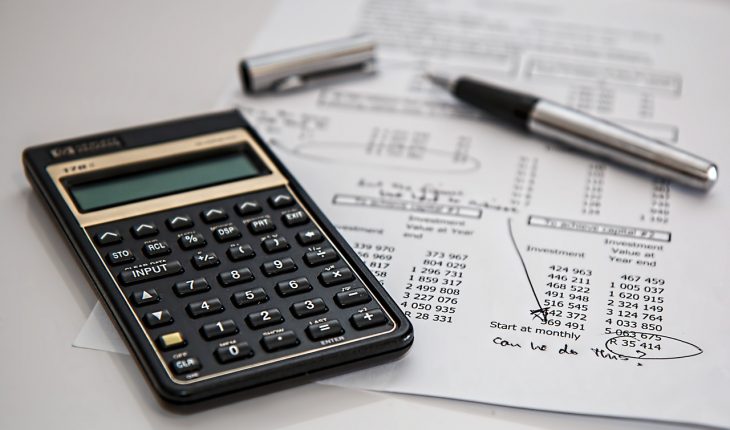 The rising cost of insurance has hit small firms hard over the past few years. And there’s no sign of a let up. Better Business caught up with some industry experts to find out what’s gone wrong and how to fix things.

Insurance is a necessary evil for most small companies. A product that they are required to buy each year and hope that they never have to use. Making that annual purchase has become an even more bitter pill to swallow for the majority of companies over recent years as the costs of insurances have spiralled through the roof.

Insurance costs have been increasing steadily for a number of years now. However, over the past 18 months, the situation has become significantly worse. Take motor premiums for example, which have not just burst through the roof, but pretty much blown every slate off in the process.

A recent survey of members carried out by the Small Firms Association, found that 96 per cent of motor premiums have gone up in the past year. Not only that, but the average rate of increase was 35 per cent.

According to then SFA Director, Patricia Callan: “The increases cannot even be directly linked to claims on the policy, as the average increase among companies with no claims in the past five years is just one percentage point lower at 34 per cent. Ireland is facing an insurance costs crisis, one which can no longer be ignored. Insurance costs have been increasing for a number of years.”

According to John Brennan, Director of Dublin-based brokerage O’Leary Insurances, companies operating in the leisure, hospitality and retail trade have been impacted biggest by recent price hikes. Businesses that operate with a distribution arm and/or a motor fleet also continue to experience significant increased costs year-on-year, he says.

“In 2015 and 2016, it would be a reasonable statement to suggest that insurance costs for certain business types in Ireland have been some of the highest paid in Europe,” explains Brennan. “Most notably, those operating with increased exposures with regards to manual labour, footfall and motor/road risks have bore the brunt of the rising costs.”

The rising cost of insurance is troubling business owners. SFA members have rated insurance costs second only to wage inflation in terms of their business cost concerns.

Businesses typically just have to take price hikes on the chin and pay up. The problem is that this means firms are forced to make cutbacks in other areas of the business. SFA reseach has identified that around one third of small businesses have had to make cutbacks in important areas of their business in order to afford their rising insurance premiums. A further 5 per cent have identified their business survival as at risk on account of the current insurance cost crisis.

In terms of motor premium hikes, one in five firms say they have been forced to reduce the number of vehicles in their fleet. Worryingly, a further 20 per cent have reduced their level of cover, leaving their businesses at greater risk in the case of accidents.

What’s Causing the Increase?
Brennan sees an obvious problem. He says: “It is a widely publicised statement that the generous level of awards for personal injuries has created a ‘compensation culture’. A whiplash claimant in the UK will receive an average payout of €5,000, whereas in Ireland the average payout is €15,000. There are no Irish business owners that would deny an employee or member of the public their right to compensation following an accident that resulted in a serious injury. It must be noted that it can be difficult to distinguish between a genuine and a spurious claim. However, the current system and level of awards lends itself to potential opportunism.”

Solving the Problem
To help small firms out in terms of spiralling insurance costs, the SFA has called for the Government to take action on a number of fronts, notably:

Respite in Sight
Brennan agrees that the powers of the Injuries Board should be reviewed and strengthened where possible. He says: “There is certainly merit in reviewing the level of awards in the Republic of Ireland and benchmarking these against comparable demographics and economies.”

However, he predicts that costs will soon start to fall, as soon as insurance companies return to profit. “The insurance market is cyclical in its nature and a review of the previous cycles will demonstrate that costs will reduce naturally as insurance companies return to profit,” he explains. “In our opinion, business owners need to take control of the management of their annual insurance costs with the assistance of their insurance advisors. They should approach their annual renewals in the same fashion as they would approach a sales pitch to a client and highlight all of the positive steps that they have taken to mitigate risk.”

When it comes to advice for small firms seeking to renegotiate their policies, Brennan recommends that where a business has a poor claims record, they need to demonstrate that the company has implemented the necessary improvements to avoid repeat occurrence. “There are insurance schemes and facilities for almost all business sectors and we would suggest that these act as a good starting point,” he says.

“The insurance market in Ireland will improve and our best advice would be for business owners to be pro-active when it comes to managing their annual costs insurance. By doing so, they should be positioned to secure the most competitive cost base possible. There are some insurers that can assist the payment process and offer premium finance facilities at 0 per cent over a 10 or 12 month period. Businesses should take note of any proposals for premium financing insofar as there is generally a cost attaching to such facilities (between 4 per cent and 7 per cent).”