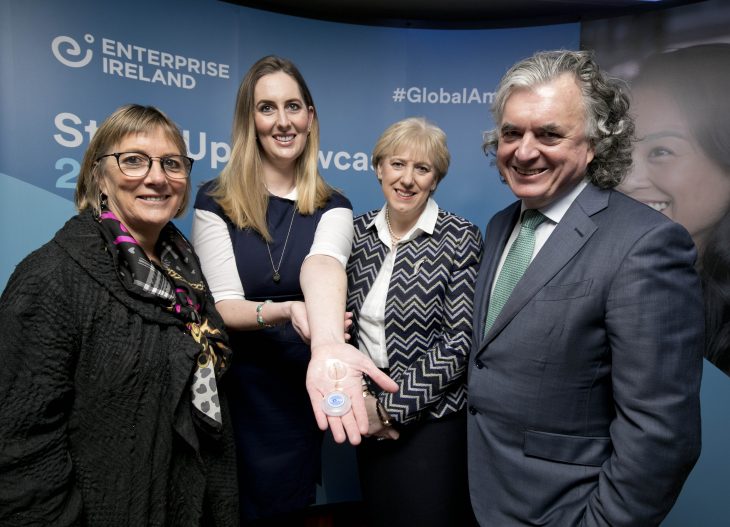 It has been reported that Enterprise Ireland invested €31 million in Irish start-ups in 2017, supporting a total of 181 highly promising start-up companies, 55 per cent of which were based outside of Dublin. Investment was provided through Enterprise Ireland’s High Potential Start-Up (HSPU) and Competitive Start Fund (CSFs) programmes by the Department of Business, Enterprise and Innovation.

At its annual Start-Up Showcase event in Croke Park, attended by over 600 companies, investors and representatives of the start-up ecosystem, Enterprise Ireland also announced a new €500,000 Competitive Start Fund (CSF) for regionally based start-ups. This is the second CSF call of the year and will open for applications to all start-ups based outside of Dublin on Tuesday 27 February. The €500,000 fund will provide up to €50,000 in equity funding for up to 10 successful applicants. The fund closes to applications at 3pm on Tuesday, 13 March.

Joe Healy, Enterprise Ireland, commented: “In 2018 we will be putting a spotlight on companies in the MarineTech and DeepTech sectors which we see as strategically important sectors, to encourage and support new start-ups in these areas. To maintain and build on the HPSU regional impact of 2017, our Competitive Start Fund for regionally based start-ups will open for applications on 27 February and I encourage any early-stage businesses and entrepreneurs based outside of Dublin to apply by 13 March.”