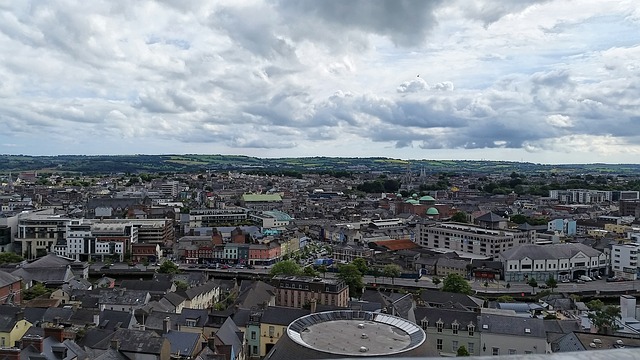 Cork has been named the best small city in Europe for business friendliness by the Financial Times’ fDi magazine. The magazine also ranked Cork as one of the overall top 25 European Cities of the Future 2018/19, coming in above global cities such as Copenhagen, Hamburg, Stuttgart and Zurich. Published every two years, fDi’s European Cities and Regions of the Future presents a league table of the most attractive locations in Europe for inward investment.

European Cities and Regions of the Future are determined using data across 489 locations. The “small city” category covers cities with an immediate city population of 100,000 to 350,000.

Responding, Lord Mayor of Cork, Cllr Tony Fitzgerald said: “We are delighted to be ranked the best small city in Europe for business friendliness, and to see Cork’s continued strength in the fDi rankings. Cork is proud of its remarkable FDI success. Global giants including Apple, Intel, Boston Scientific, BNY Mellon and Huawei have significant and established operations in Cork. We’re also attracting a new wave of leading investors in highly active sectors such as cyber, tech and pharma.”