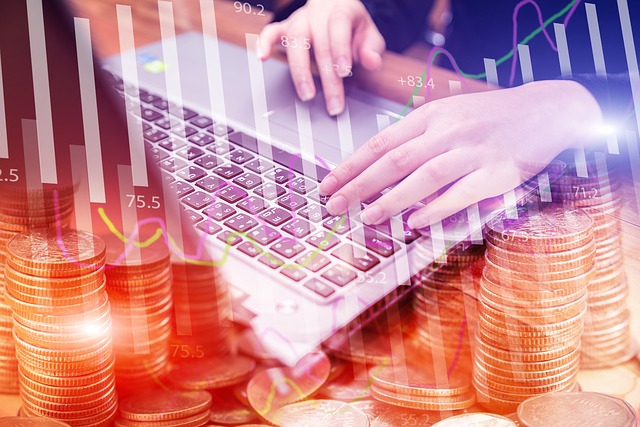 The study, which involved 1,608 European SME leaders, found that SME leaders clearly prioritise technology that addresses core employee needs, with almost three quarters (72 per cent) believing automation will have the most positive impact on their organisation. It was followed closely by data analytics (64 per cent), document management (62 per cent) and video conferencing (56 per cent).

With productivity and innovation considered critical factors for business success, 70 per cent of those asked put technology at the heart of their business’ ability to, not only survive, but thrive in an increasingly competitive marketplace.

86 per cent of decision-makers hoping to take advantage of a digitally-empowered workplace are actively focusing on improving business agility in 2018. 51 per cent are specifically introducing new technology to respond faster to trends and opportunities.

Speaking about the findings, Chas Moloney, Director, Ricoh Ireland and UK, said: “It is evident that there is a strong link between increased output and a digitally enabled workplace. Due to the ever-changing nature of the industry, business leaders are quite rightly making sure that they are identifying and embracing new opportunities.

“Staying agile and being ambitious is vital if SMEs in Ireland are to capitalise on market changes. Technology is central to this in that companies needs to invest in the right tools which will have a real and positive impact on their bottom line. Those that haven’t already could find themselves being left behind.”