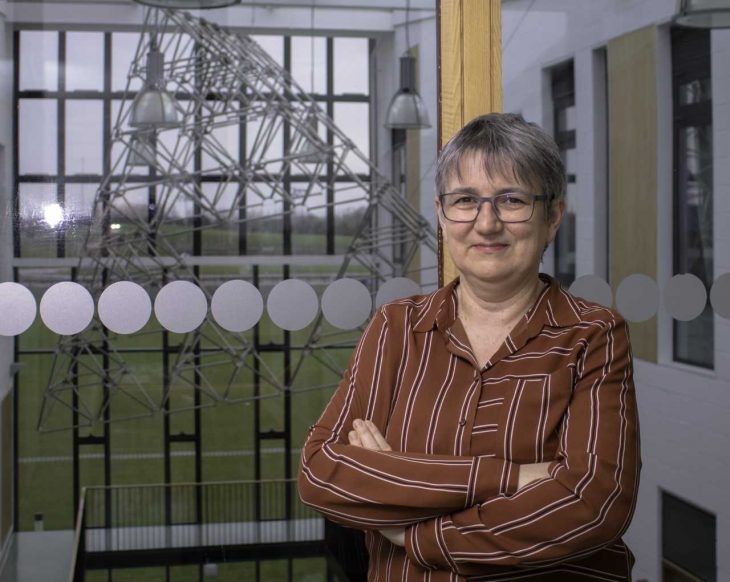 Researchers from Athlone Institute of Technology have launched the second phase of a research project aimed at preventing the growth of cybercrime. The multi-million-euro cybersecurity research project is called PROTECTIVE, and it aims to combat cybercrime through special detection and monitoring systems. The project is an EU-funded H2020 project designed in partnership with several commercial and academic partners, including the University of Oxford and Technische Universitat Darmstadt.

Now in its ‘operation testing’ phase, PROTECTIVE uses a smart awareness tool for cybersecurity management and an enhanced threat awareness system to improve security monitoring and shared threat intelligence. It shields networks from threats like viruses and worms and gives security teams greater visibility and awareness of attacks. This innovative software solution empowers organisations to recognise and neutralise network threats as they arise, making it easier to protect the most vulnerable computers on a network.

According to Mary Pidgeon, a project PROTECTIVE research engineer at Athlone Institute of Technology’s Software Research Institute (SRI), cybercrime is a world-scale problem of prodigious proportions: “The significant growth in malicious activity online helped considerably by the proliferation of new technologies, means that cybercrime is now costing the world economy €600 billion annually. This escalation has led to a massive technology arms race between attacker and defender, with the two engaging in a cybersecurity game of cat and mouse.”

To combat this, Mary and her project PROTECTIVE colleagues are creating tools to improve the awareness of the risk posed by these cybersecurity attacks, as she explains: “Our hope is that our PROTECTIVE software will ultimately form part of a network monitoring kit with two main innovations: the sharing of information on attacks known as threat intelligence with other network monitoring organisations and providing a model of the network that shows which are the critical assets, i.e. the most important computers on a network. By creating a system through which data and security information can be collected, processed and shared, organisations can enjoy enhanced decision-making capabilities.”