The Shed Distillery Plans for Growth 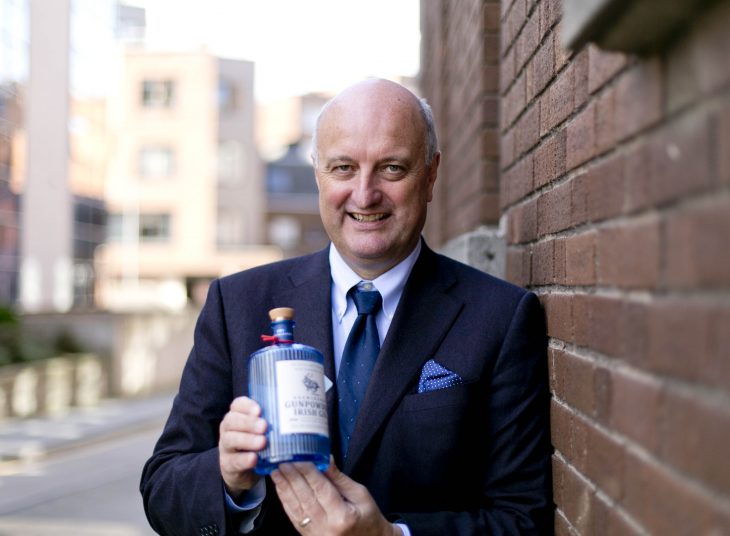 Having started out with just two employees to its current team of 23, gin producer The Shed Distillery has announced its plans for international expansion. The Leitrim-based distillery, known for its Drumshanbo Gunpowder Irish Gin, has already launched its Sausage Tree Pure Irish Vodka earlier this year and is expected to release a new whiskey label and open a new visitor experience centre in 2019.

Recognising the success of The Shed Distillery since opening in 2014, the man behind the company, Patrick J. Rigney, has been shortlisted as one of 24 finalists in this year’s EY Entrepreneur of the Year awards.

The EY Entrepreneur of the Year award is now in its 21st year, with this year’s finalists having been shortlisted from over 110 nominations received from across the island of Ireland by an independent judging panel of previous winners. The winner will be announced at a ceremony in October.