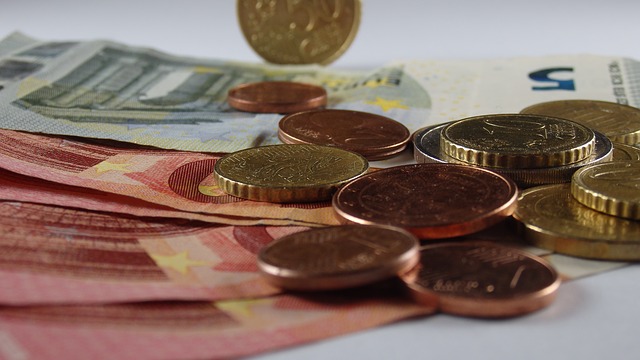 The increase in the national minimum wage did not lead to more unemployment among low paid workers, a new study has found. The research, by the ESRI and the Low Pay Commission, suggested that a reduction in hours worked by minimum wage employees was driven by an increase in part-time workers joining the labour market, following the wage increase from €8.65 to €9.15 per hour on January 1, 2016.

The research found that the average number of hours worked by employees fell by 0.7 hours per week. Among minimum wage workers on temporary contracts, there was a more pronounced reduction of 3.3 hours per week. Such falls are generally attributed to employers reducing the hours of existing employees because of higher labour costs. However, further analysis revealed a rise in part-time minimum wage employment, including a rise in the incidence of voluntary part-time work.

Seamus McGuinness, Research Professor at the ESRI, commented on the research, stating: “The results indicate that at least some of the reduction in the average hours of minimum wage workers may be due to more part-time workers being drawn into the labour market by the higher minimum wage. Our analysis revealed no negative employment effects because of the 2016 increase. There is little evidence that the 2016 increase in the national minimum wage rate had any immediate adverse impacts on low-paid Irish workers.”