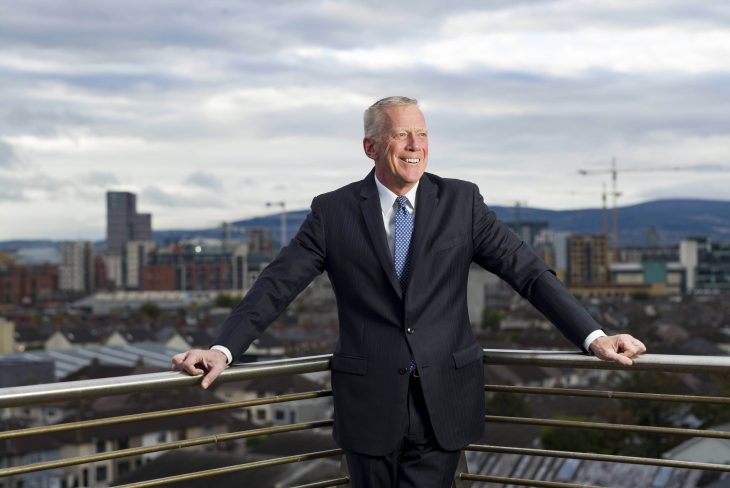 Telecoms giant Colt Technology Services has announced the extension of its Colt IQ Network in the greater Dublin area with an additional 150km of 100Gbps fibre. The move is in anticipation of greater demand for digital infrastructure from multinational customers with presence in Dublin as well as other Dublin-based customers. The expansion will bring Colt’s fibre network in the capital to more than 300km.

Colt currently connects more than 350 enterprise buildings and 23 data centres in Dublin. Demand for better connectivity in the city is fuelled by the ever-increasing number of businesses that are choosing to set up operations in Dublin, attracted by its large ecosystem of data centres, cloud service providers and internet giants, as well as its proximity to key international markets.

Carl Grivner, CEO, Colt Technology Services said: “We see Dublin as being one of Europe’s key growth cities in the coming years. With multinational investment in Ireland only likely to increase, it’s crucial that Colt has the technological backbone in Ireland to support its anticipated traffic growth. The expansion also demonstrates our ongoing commitment to enabling the digital transformation of businesses in today’s increasingly fast paced digital economy.”

Colt’s expanded connectivity solutions will be rolled out in the Irish capital over a number of phases, beginning in September 2018.