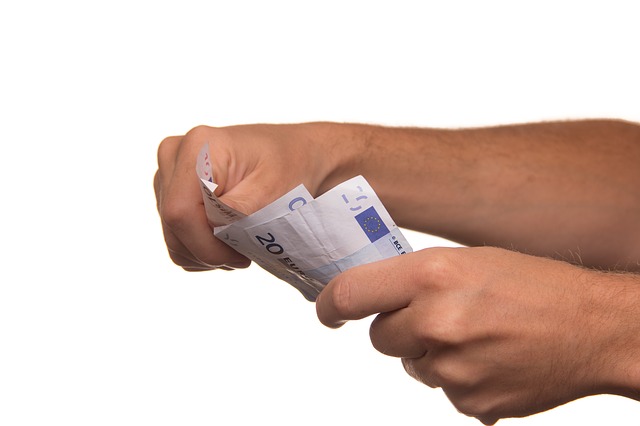 “Costs for small businesses are already shooting up. Government should not add fuel to the fire by imposing a further increase in the National Minimum Wage (NMW). We cannot repeat the mistakes of the recent past by allowing costs to get out of control in times of economic growth.

“In the three years since the establishment of the Low Pay Commission, the minimum wage has increased rapidly. For a small firm with 10 minimum wage employees, their annual wage bill is more than €20,000 higher compared with 2015. This is crippling for many businesses, especially those impacted by Brexit, active in low margin sectors or operating in rural areas. It is vital that in 2019 there is no further increase in the NMW rate.

“The cost of labour is the most significant driver of business costs in many sectors. Ireland cannot allow its competitiveness to be eroded through costs imposed by Government. The continuing uncertainty of Brexit makes it all the more important to manage the costs that are within our domestic control.”