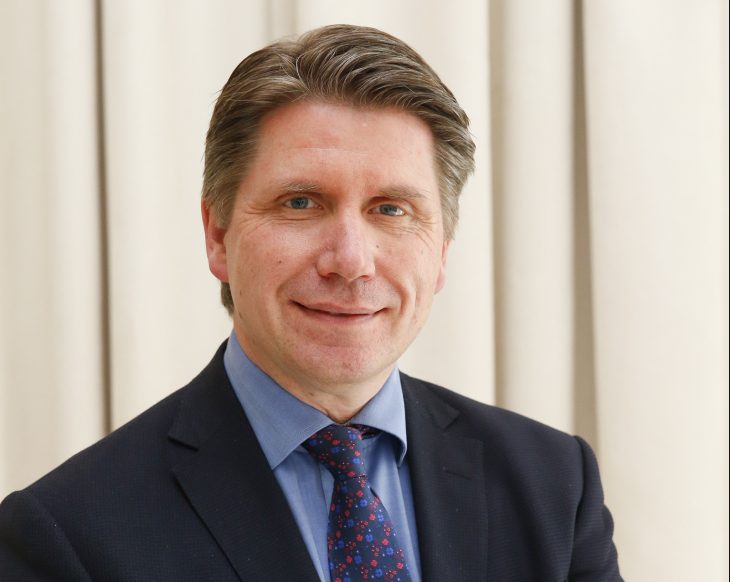 The Director of the Small Firms Association (SFA) has called on the Government to reject an increase to the minimum wage. Sven Spollen-Behrens was responding to the expected recommendation of the Low Pay Commission, which is calling for a rise of 25 cent for adults, in a report scheduled to be given to Minister for Employment Affairs and Social Protection Regina Doherty. This would see the National Minimum Wage (NMW) rise to €9.80 an hour.

In response, Spollen-Behrens has stated:

“The recommended increase in the minimum wage is unacceptable for the small business community. Small firms are already struggling with spiralling costs. Government cannot add to the problem by imposing further increases in the minimum wage. For a small firm with 10 minimum wage employees, the new rate proposed by the Low Pay Commission would make their annual wage bill more than €25,000 higher compared with 2015. The SFA is calling on Government to reject the recommendation of the Low Pay Commission in the interests of jobs, competitiveness and our economy’s preparations for Brexit.”