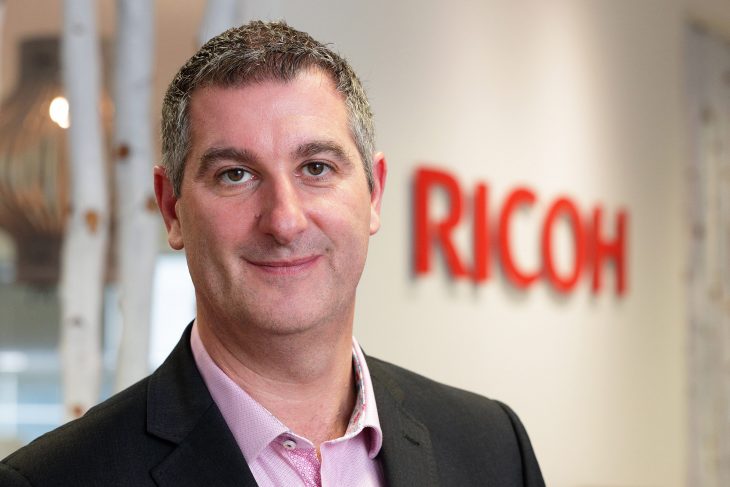 Ireland could unlock €3.4 billion in untapped GDP if organisations were to optimise their workplaces, according to a new study. The research, conducted by Ricoh and Oxford Economics and entitled The Economy of People, suggested that Ireland could achieve a 1 per cent increase in GDP by providing more up-to-date technologies, embracing ethical business practices and enhancing office workspaces.

The study, which involved business managers and employees across Ireland and the UK, revealed that 93 per cent of Irish workers believe their workstation is essential to their productivity levels. The other leading factors were cited as office environment, including lighting and airflow, and collaborative spaces, such as meeting rooms and communal areas.

Business leaders also appreciated the importance of office environment on effective business performance, with 87 per cent ranking it as a critical element. 67 per cent felt that employee workstations were vital for output, suggesting that executives need to reassess the layout, design and privacy of employees’ personal space in order to help them reach their potential.

According to the research, if organisations were to take the initiative and optimise their offices, they could not only enhance business productivity but boost revenues and ultimately generate an increase in GDP. The sectors in Ireland that would benefit the most from office optimisation were found to be financial services (€1 billion), healthcare (€854 million), business services (€555 million), education (€489 million) and the public sector (€468 million).

The findings also explored the area of remote working, highlighting that more than half of executives feel they provide the tools required to assist remote working. 83 per cent of workers believed they could be more efficient given the right technology to enable mobile workstyles.

The findings were not all about technology however, as 90 per cent of the Irish workers revealed that business ethics and values encourage them to work more effectively, showcasing the importance of culture. The vast majority of business executives also acknowledged this, citing the commitment to ethical business practice, defined by transparency and sustainability, as having a strong influence on performance.

Chas Moloney, Director of Ricoh Ireland and UK – a company which provides technologies and services to enable individuals to work smarter – commented on the findings, stating: “The optimal office is the setting in which employees can be empowered and supported by bespoke workstyles. Irish businesses have a responsibility to assess and enhance where and how people work. In return, companies will benefit from heightened levels of productivity and employees who are invested in the optimal office.”