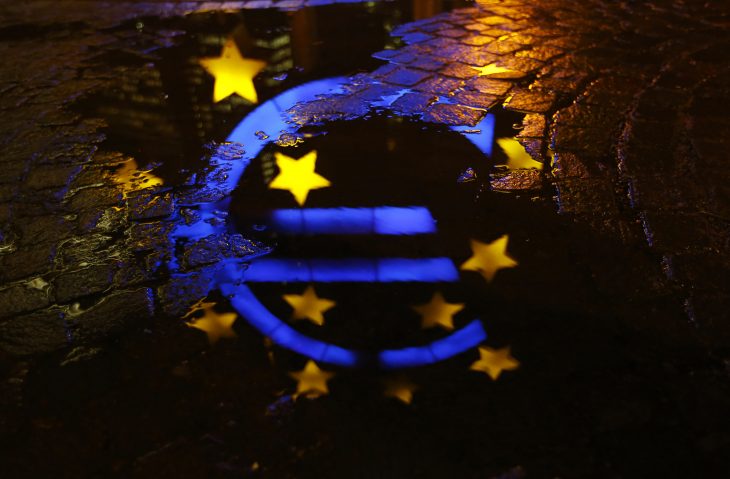 Irish small firms are the most likely in the EU to avoid applying for loans because they believe their application will be rejected. That’s according to a study of 6,287 small and medium-sized businesses across nine eurozone states.

The ‘Discouraged Borrowers: Evidence from Eurozone SMEs’ study also suggests that younger, smaller firms are the most likely to be discouraged.

The findings come despite recent initiatives by Governments and regulators to relieve perceived barriers to credit.

When it comes to non-application for fear of rejection, Ireland ranks first with 44 per cent; Germany second with 24 per cent; Greece third with 19 per cent and Belgium fourth with 18 per cent.

The paper was produced by Brian Lucey, Ciarán Mac an Bhaird of Dublin City University and Javier Sánchez Vidal of the Technical University of Cartagena in Spain.

Other factors turning business off bank debt include the relatively high cost of finance in some EU member states, including Ireland.

Borrowing levels remain muted despite banks saying they have funds available to lend to good creditors.

Further details on the findings can be found here