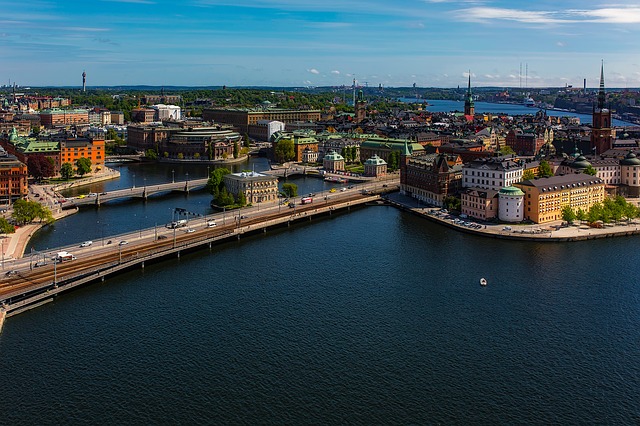 The Minister for Culture, Heritage and the Gaeltacht, Josepha Madigan TD, has addressed a high tech construction event at the World Trade Center Stockholm with 16 Irish companies working on data centres in Sweden.

Minister Madigan commented: “The Irish government, through Enterprise Ireland, is supporting delegations of companies, such as this one, to diversify into European markets. Ireland possesses a highly competitive and world-beating cluster of construction and engineering companies specialised in building hyper-scale data centres.

“These companies have been particularly successful in winning large scale projects in the Nordic countries in the past number of years. This in turn has made a significant contribution to the Irish economy and job creation in the country.”

Also at the seminar, two leading Irish engineering companies, Hanley Energy and Kirby, announced their plans to further expand their operations in Sweden, following a number of significant new contract wins in the Swedish market. Hanley Energy plans to expand in Sweden with the opening of an office in Torshälla.