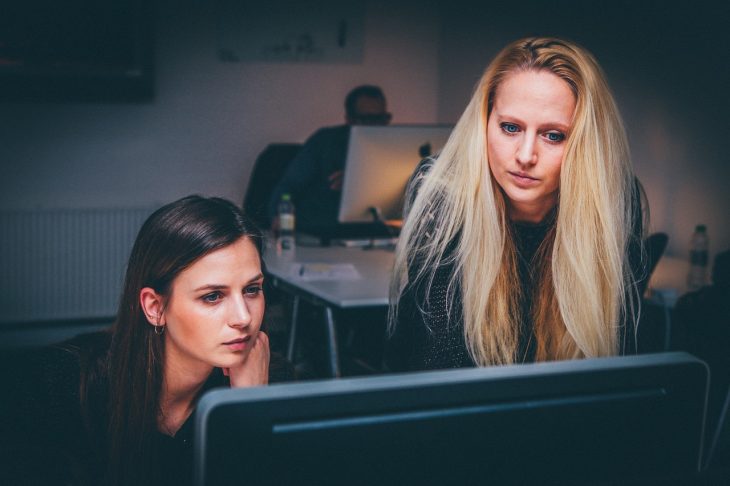 At 6.3 per cent this ranks them higher than women in the UK, Germany, Spain, Sweden and France, with Ireland having a higher rate of nascent and new businesses amongst women than their traditional counterparts in the EU.

National Women’s Enterprise Day aims to highlight the vast range of supports available to women looking to start or grow a business in Ireland through their Local Enterprise Office, whether it’s training, mentoring or financial supports. The Global Entrepreneurship Monitor also positions Ireland as one of the best nations in the EU for government programmes supporting entrepreneurship alongside Germany, Estonia and the Netherlands.

Orla Martin, Local Enterprise Offices and Chair of the National Women’s Enterprise Day Committee, said: “There has never been a better time for an Irish woman to start a business with the range of supports available out there. Despite this, women may be hesitant to take that leap, or not know where to begin. Things have improved in recent years and the numbers certainly back that up with a significant upturn in the number of women availing of mentoring and training through their Local Enterprise Office.”

“This year alone, over 230 female-led businesses have received funding to help them start and grow their company, through their Local Enterprise Office. It’s important that we keep showcasing successful female entrepreneurs as role models, to let more women know that if they want to start a business or grow an existing business, then their Local Enterprise Office is here to help them achieve that.”

National Women’s Enterprise Day, which is an initiative of the Local Enterprise Offices, is now in its 12th year. Over 1,400 female entrepreneurs and businesswomen are expected to attend the 16 events nationwide.

Some of those involved in the day include Marissa Carter of Cocoa Brown, Norah Casey of Harmonia, Catherine Roycroft of Cartoon Saloon, Mary McKenna of Tour America, Julie Sinnamon of Enterprise Ireland, Ann Rudden of Áine Handmade Chocolate and Oonagh O’Hagan of Meaghers Pharmacy Group.