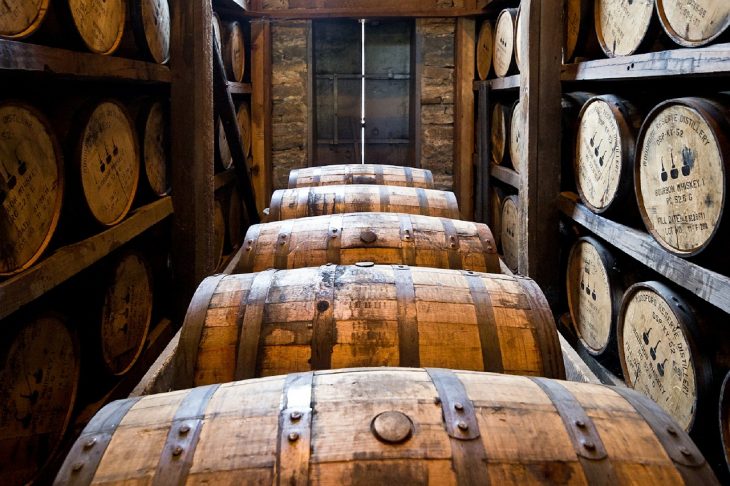 Alcohol Beverage Federation of Ireland (ABFI), the representative body for drinks manufacturers and suppliers in Ireland, has welcomed the news from Leitrim that the first whiskey produced in Connaught in 104 years has come of age, at The Shed distillery in Drumshanbo.

Speaking after the announcement, Patricia Callan, Director of ABFI said: “The whiskey industry makes a hugely positive contribution to the Irish economy, as it continues to grow apace. Today’s announcement from The Shed distillery is another sign that the Irish whiskey renaissance is continuing at a promising rate.

“Irish whiskey is the fastest growing spirits category in the world, with sales of premium Irish whiskey up by 135 per cent in the last five years. Exports grew rapidly again in 2017. The number of distilleries operating in Ireland has grown from just four a few years ago to 18 now, and there are 16 more with planning permission.

“It’s imperative that the Government recognises the value of the sector and helps it to continue growing, as it faces issues such as Brexit, the second highest excise rate in the EU, and the unintended consequences of the Public Health (Alcohol) Bill.”