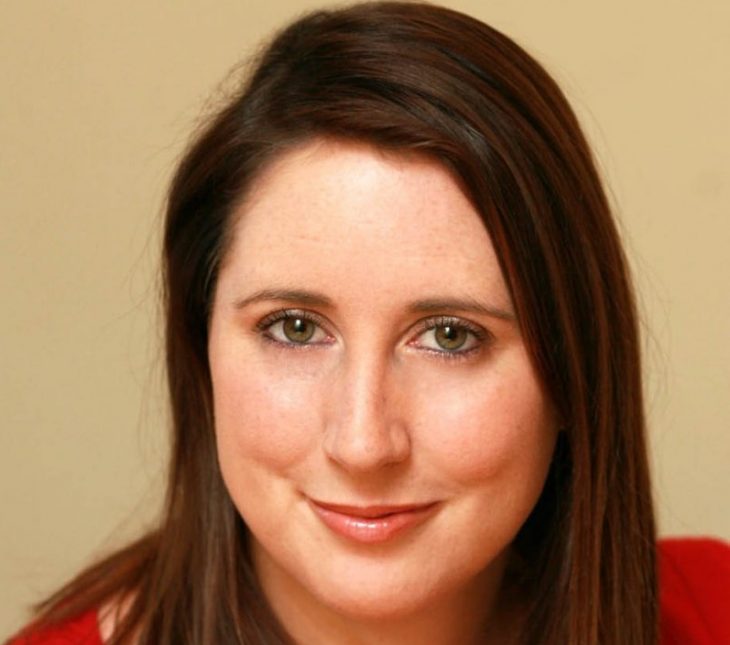 The Irish Spirits Association (ISA), the representative body responsible for promoting the interests of the Irish spirits industry, has appointed a new chair. Beam Suntory’s Aoife Clarke, who was previously vice-chair of ISA, will be the first female Chair of the Association in its twenty-year history. She takes over as chair from John Harte of Donohoe Drink Company.

Clarke has extensive experience working in the drinks industry and in public affairs, both in Ireland and internationally. She has been the senior director of international public affairs at Beam Suntory for over four years. Beam Suntory owns Cooley Distillery, one of Ireland’s largest Irish whiskey distilleries. Prior to this, she was a senior executive at Alcohol Beverage Federation of Ireland (ABFI) for over five years. She also worked for the Irish BioIndustry Association and PharmaChemical Ireland.

Pat Rigney of the The Shed Distillery, the makers of Drumshanbo Gunpowder Irish Gin, has been appointed Vice-Chair of the ISA.

Speaking about her appointment, Aoife Clarke said: “The Irish spirits industry is at an important point in time. The sector is undergoing vibrant growth and exports have increased substantially in recent years. Global sales of Ireland’s GI spirits – Irish Whiskey, Irish Cream and Poitín – totalled nearly 16 million cases or 200 million bottles in 2016.

“There are huge opportunities ahead, especially for Ireland’s GI spirits. Irish whiskey is going from strength to strength and is now the fastest growing spirits category in the world. Irish Cream Liqueur is emerging from a lost decade, with sales on the rise again.”

Pictured above: Aoife Clarke, Chair of the Irish Spirits Association