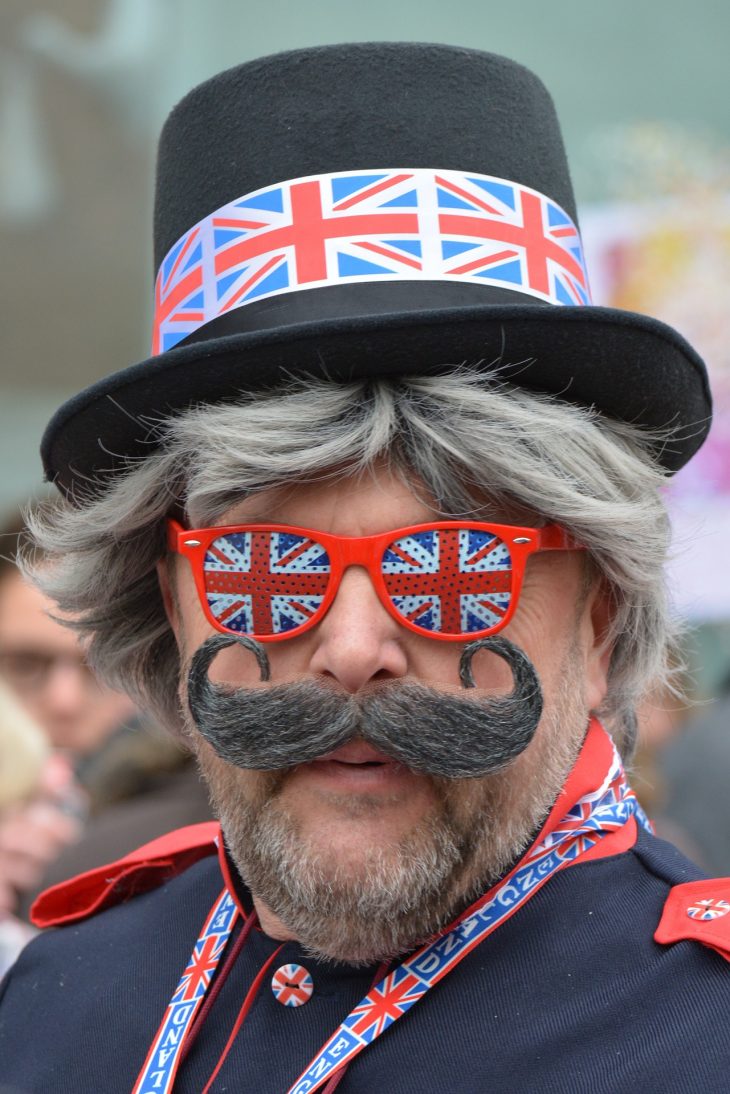 Ibec, the group that represents Irish business, has demanded a decisive and immediate national response to the Brexit currency shock, which has left many key export businesses reeling, with jobs already under threat.

The warning from the country’s main business organisation comes as a new survey highlights the intense currency strain on exporters following the UK vote. Business is moving quickly to manage severe competitive pressures, but an urgent, targeted national response is essential.

The survey found that the negative exchange implications of the UK vote is by far the biggest concern of business. Almost half (45 per cent) saw this as the main threat. Exporters are operating with a major competitive handicap in the UK market, while domestic firms are facing the prospect of cheaper UK imports grabbing market share.

In a stark assessment, Ibec Director of Policy Fergal O’Brien said: “The Brexit strain is manifest and intense. Without urgent action to address competitive pressures, hundreds of millions of euro worth of exports and thousands of Irish jobs will be lost.

“Individual businesses have been slow to talk publicly, but the feedback from members is clear and unambiguous. Businesses and jobs are already under threat.

He continued: “This is now a full blown currency crisis. For exporters, the speed of sterling’s decline is on a par with the 1992 currency crisis. Irish exporters to the UK are already 15 per ecnt less competitive and things could get much worse. The problem demands urgent government attention.”

Key results from an Ibec survey of over 450 businesses on the impact of Brexit include:

Separate economic analysis from Ibec also found that the impact on UK focused export sectors, such as agri-food, will be particularly severe. The analysis of the historical exchange rate and agri-food export relationship shows that a 1 per cent weakness in sterling results in a 0.7 per cent drop in Irish exports to the UK.

Ibec believes that an immediate Brexit response package should include: