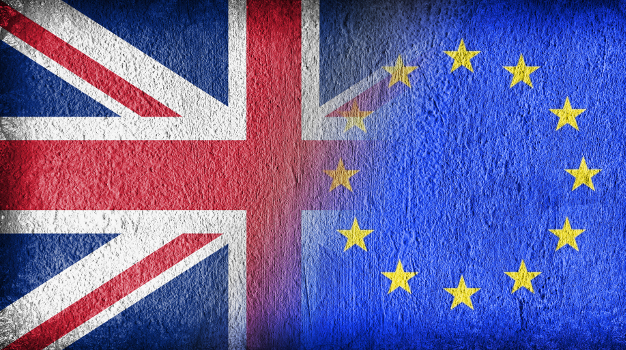 Patricia Callan, Director of the Small Firms Association, today reacted to the Brexit vote saying: “The UK’s vote to leave the EU creates significant challenges for small businesses in Ireland. The Sterling movements that we have already seen since this morning put severe pressure on Irish exporters and all companies that compete with UK firms.”

Callan continued: “Small firms will feel the impact of the vote most severely, as they don’t have the same degree of mobility or diversification as larger companies. For many Irish small businesses, the UK is their first and often their only export market. The survival of many businesses is dependent on UK suppliers, investors and customers, so this outcome is particularly worrying for them.”

“Uncertainty is never good for business and the Leave vote has ushered in a long period of uncertainty as the detailed arrangements for the UK’s exit are worked out over the coming months and years. The UK’s tax treatment of entrepreneurs and small business is already more favourable than Ireland’s and this vote means the UK is likely to further improve its offering and intensify the competition with Ireland as a business hub.”

“Pragmatism is now required to minimise the financial, economic and political risks. A mutually beneficial agreement between the UK and the EU is the best outcome. It is critical that the Irish Government takes a central role in these negotiations to safeguard the interests of Irish business and society,” concluded Callan.