Blackwater Distillery shortlisted as International Gin Producer of the Year 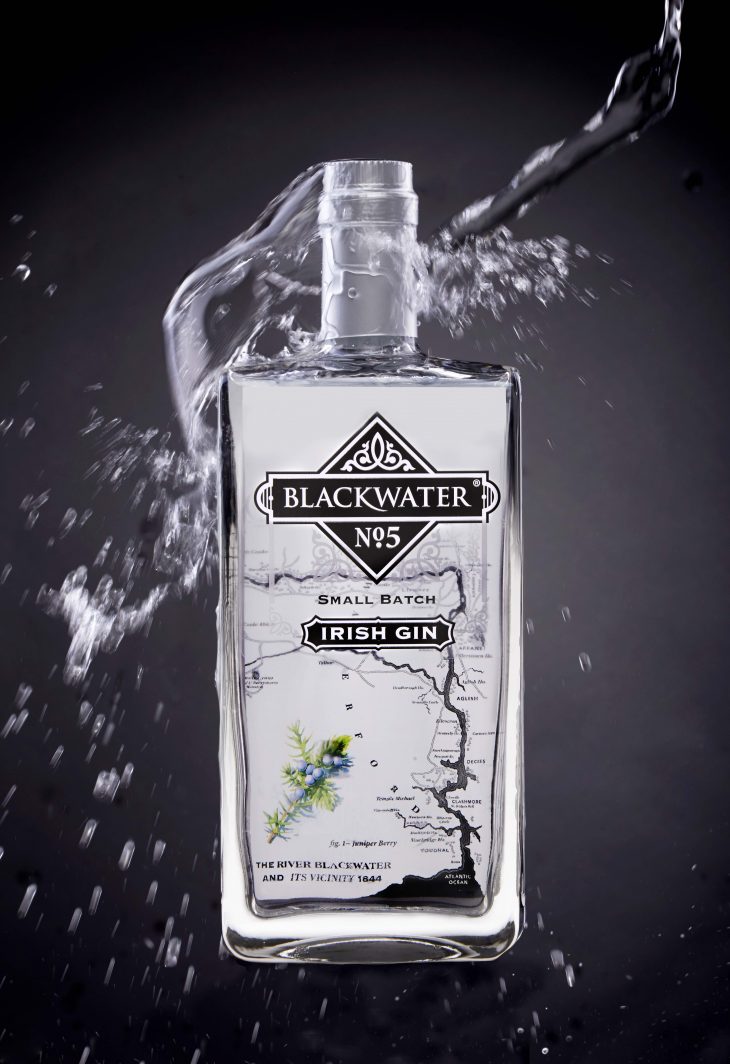 Waterford-based Blackwater Distiller was one of just five companies worldwide shortlisted for the International Gin Producer of the Year Award at the International Wine and Spirits Competition (IWSC), held in London on November 15th.

The annual IWSC awards are judged by industry professionals and Blackwater is the first Irish distillery to rate so highly in the competition. This achievement was further endorsed by their Blackwater No.5 Gin being awarded a Gold Medal, as the only Irish gin to win an award, and one of only a handful from across the world.

“We are very proud of our achievements,” said Blackwater Creative Director Peter Mulryan. “We’ve been in business for a little under three years, so to be ranked alongside some of the world’s finest distilleries is a real vote of confidence in our team.”