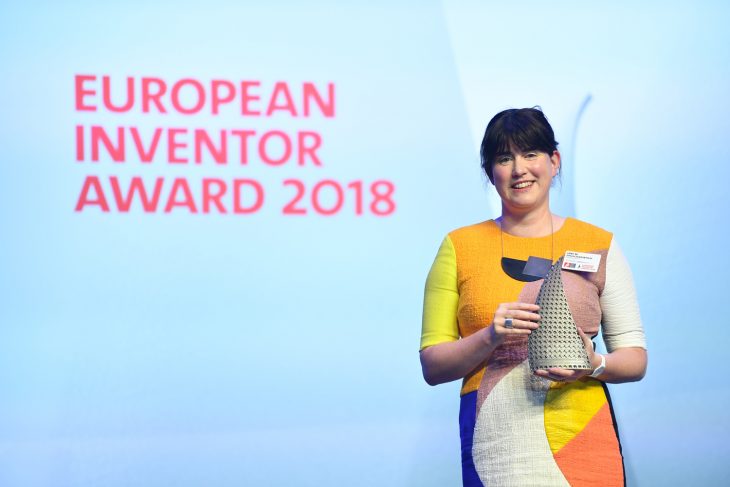 An Irishwoman is among the winners announced at the European Inventor Awards 2018. Jane Ní Dhulchaointigh took the top prize in the small and medium-sized enterprises category for her product Sugru, a malleable multi-purpose glue combining the strength of a superglue with the pliability of rubber.

The winners of the competition were announced by the European Patent Office (EPO) at a ceremony in Paris, Saint-Germain-en-Laye, which was attended by some 600 guests from the areas of politics, business, intellectual property, science and academia.

The winners across all the categories came from seven countries (France, Germany, Ireland, Netherlands, Switzerland, Russia and the US), and include four women, the highest number ever in the history of the award.

The annual award honours individuals and teams who, with their inventions, have helped to advance technology, further social and economic development, and generate employment. The winners were chosen by an independent international jury from more than 500 individuals and teams of inventors put forward for this year’s award.

Commenting on her product, Ní Dhulchaointigh has stated: “I guess that I had a very clear idea, a simple vision for what Sugru could become and there’s a real kind of sense of purpose behind it. It wasn’t just an idea for a product and maybe somebody will like it. I actually believed that there’s the potential to change the world here.”