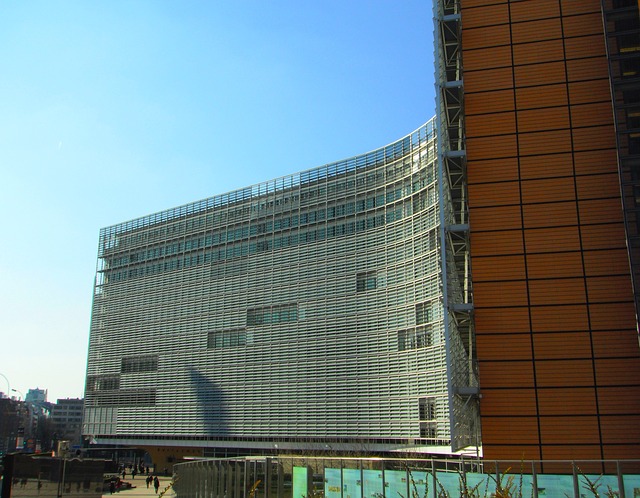 The European Commission has proposed new rules to ensure that digital business activities are taxed in a fair and growth-friendly way in the EU. It is hoped that the measures would make the EU a global leader in designing tax laws fit for the modern economy and the digital age.

The recent boom in digital businesses has made a great contribution to economic growth in the EU. But current tax rules were not designed to cater for those companies that are global, virtual or have little or no physical presence. 9 of the world’s top 20 companies by market capitalisation are now digital, compared to 1 in 20 ten years ago. The challenge is to make the most of this trend, while ensuring that digital companies also contribute their fair share of tax. If not, there is a real risk to Member State public revenues – digital companies currently have an average effective tax rate half that of the traditional economy in the EU.

The new proposals come as Member States seek permanent and lasting solutions to ensure a fair share of tax revenues from online activities, as urgently called for by EU leaders in October 2017. Profits made through lucrative activities, such as selling user-generated data and content, are not captured by today’s tax rules. Member States are now starting to seek fast, unilateral solutions to tax digital activities, which creates a legal minefield and tax uncertainty for business.

Two distinct legislative proposals have been proposed. The first aims to reform corporate tax rules so that profits are registered and taxed where businesses have significant interaction with users through digital channels. This forms the Commission’s preferred long-term solution. The second proposal responds to calls from several Member States for an interim tax which covers the main digital activities that currently escape tax altogether in the EU.

This package sets out a coherent EU approach to a digital taxation system which supports the Digital Single Market and which will feed into international discussions aiming to fix the issue at the global level.

Valdis Dombrovskis, Vice-President for the Euro and Social Dialogue said: “Digitalisation brings countless benefits and opportunities. But it also requires adjustments to our traditional rules and systems. We would prefer rules agreed at the global level, including at the OECD. But the amount of profits currently going untaxed is unacceptable. We need to urgently bring our tax rules into the 21st century by putting in place a new comprehensive and future-proof solution.”

The legislative proposals will be submitted to the Council for adoption and to the European Parliament for consultation.

Pictured above: The Berlaymont building in Brussels, Belgium, headquarters of the European Commission