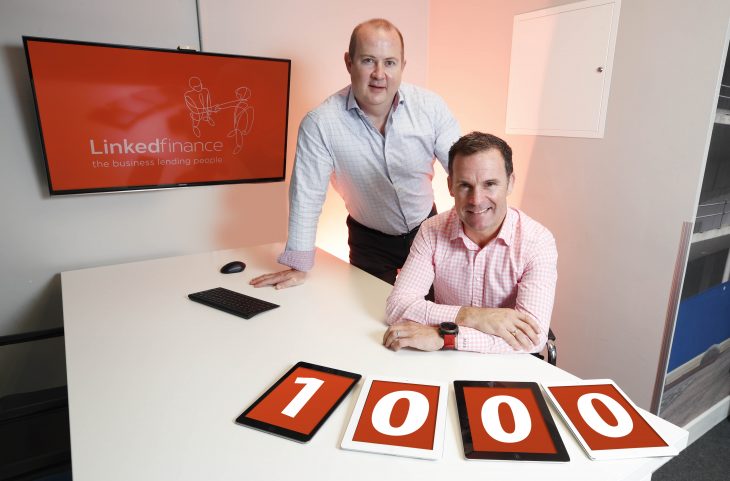 A survey conducted by Linked Finance has found that businesses who have borrowed money from the peer-to-peer (P2P) lending platform have grown their staff numbers by an average of 24 per cent. 72 per cent of respondents to the survey said the funds they had raised through the platform had helped them to grow their teams, with 68 per cent planning to hire more staff throughout this year.

The companies surveyed had grown from an average of 10 employees to almost 13 post-funding. When these figures are applied to all 892 Irish SMEs the platform has supported so far, the survey suggests that funding secured with Linked Finance has directly led to the creation of over 2,400 new jobs since 2013.

According to the CSO, SMEs account for over 69 per cent of jobs in the Irish economy, and access to credit to facilitate expansion is a key factor in SMEs ability to grow. Access to credit (26 per cent) was identified as the most challenging issue out of five on which the businesses were surveyed, followed by recruitment (24 per cent), taxation and regulation (24 per cent), and increasing costs (18 per cent). Only 8 per cent of the companies surveyed identified Brexit as the biggest challenge they were facing.

Niall Dorrian, CEO of Linked Finance said: “Whilst there is a lot of focus on multinationals in the Irish economy, the contribution of SMEs to employment and job creation is often overlooked. Companies using Linked Finance have been able to grow their staff numbers by an average of 24 per cent and we’re proud that we have been able to help them access the capital needed for expansion.”