Irish Self Employed To Get Social Security Benefit 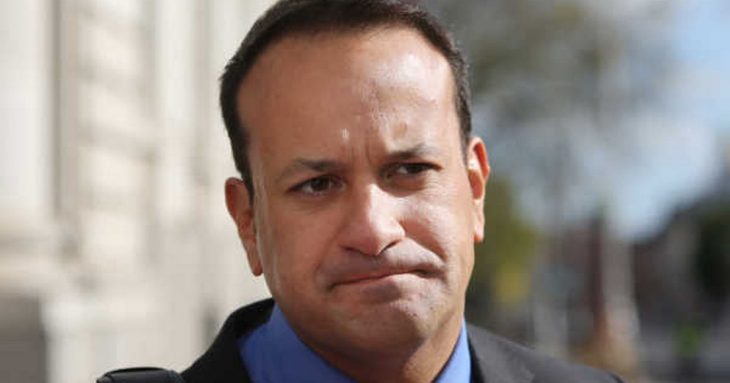 “A new deal” has been proposed by Ireland’s Social Protection Minister. Leo Varadkar has said that the Government intends to “extend more social insurance benefits to those who are self-employed.” In essence, this is a new deal for entrepreneurs and the self-employed.

In an interview for RTÉ’s Today with Sean O’Rourke, Varadkar was quizzed as to the Programme for Government prepared by the new minority Fine Gael administration. According to this document, the Government will seek to introduce a Pay Related Social Insurance (PRSI) scheme for the self-employed, and increase the Earned Income Tax Credit from EUR550 (USD621) to EUR1,650 for the self-employed by 2018.

Varadkar noted that there are approximately 330,000 self-employed people in Ireland, ranging from those with trades, to small business owners and professionals. He pointed out that “social insurance is a very messy area, people pay all different classes, there’s about 10 different classes … [and] depending on how much you pay there are different benefits.”

The Minister explained that most employees pay Class A contributions, at four percent, with their employers paying a further ten percent. On the other hand, self-employed individuals “only pay the four percent [and] they get a much narrower range of benefits.” They are able to access state pension, but do not qualify for protection if they are unable to work as a result of disability or are required to act as carer for another person.

Varadkar confirmed that he will bring “a proposal to cabinet, ideally before the recess, consulting widely with people who are self-employed over the summer, with a view to having that funded in the budget and then bringing legislation in at the end of the year.” He stressed that while the Government wishes to encourage people to be entrepreneurial, there must be “a better safety net for them.”