65% of tech firms have yet to measure their carbon footprint 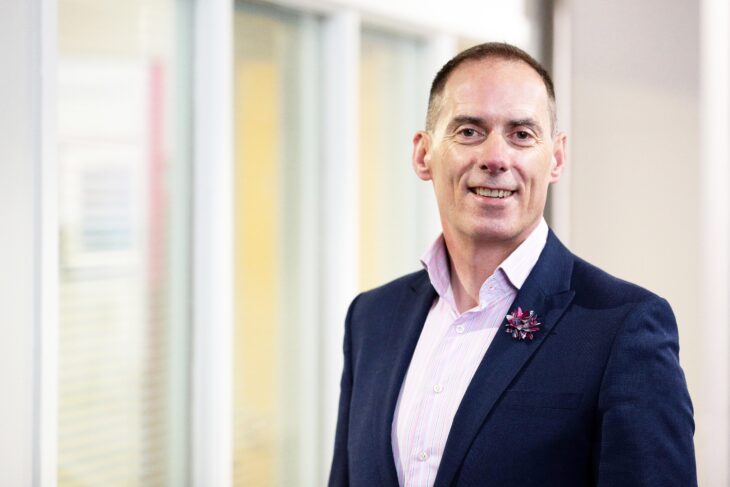 DataSolutions, the specialist distributor of innovative IT and security solutions, has announced the results of recent research which found that while the majority of tech companies have plans to either reduce their carbon emissions or become carbon neutral, a large proportion have not yet measured their footprint.
The study involved signatories of Techies Go Green – a collective of IT organisations committed to becoming more sustainable – and found that 82% have firm plans to reduce their carbon emissions and 78% have plans to become carbon neutral. In fact, 39% of respondents said they will be carbon neutral by the end of 2022 and a further 43% expect to be by 2025. However, almost two thirds (65%) have not yet measured their carbon footprint.
Despite the fact that a large proportion have not yet measured their carbon footprint, the research did find that companies are taking steps to be greener. Eighty-eight per cent currently recycle the e-waste they produce and three quarters (75%) of IT leaders would consider buying refurbished IT equipment.
Some 48% of respondents have employee incentives to encourage them to reduce their commute and travel and over half (51%) are using a green energy provider. Of the 49% that don’t currently use a green energy provider, 77% would consider changing to same. Furthermore, 59% of tech companies have an Environmental, Social and Governance (ESG) strategy in place and 55% have a dedicated internal resource responsible for sustainability.
The findings come as Techies Go Green, co-established by DataSolutions, reaches 180 members. The movement, which will be celebrating its one-year anniversary in March, aims to increase its membership to 300 signatories by the end of 2022.